Lee den Hond (42) and all 13 team-members from the Canadaian Peak Freaks group reached the top in weather described on their website as “calm” with “warm sunshine”.
The climb was described as “easy” and the climbers as “super, super strong”.

Den Hond, who lives in Lonehill, said her climb was dedicated to children who head households in South Africa.

She joined the Canadian team because there was no South African group planning an Everest expedition in the near future.
The Canadian outfit summited for the 12th time.

The Carte Blanche team made it to Base Camp and we have yet another Harlem Shake at Everest Base Camp – more info on the ascent at Peakfreaks.com 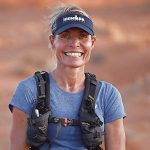 From the pits to the pinnacle: A lesson in endurance for entrepreneurs 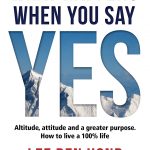 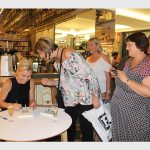 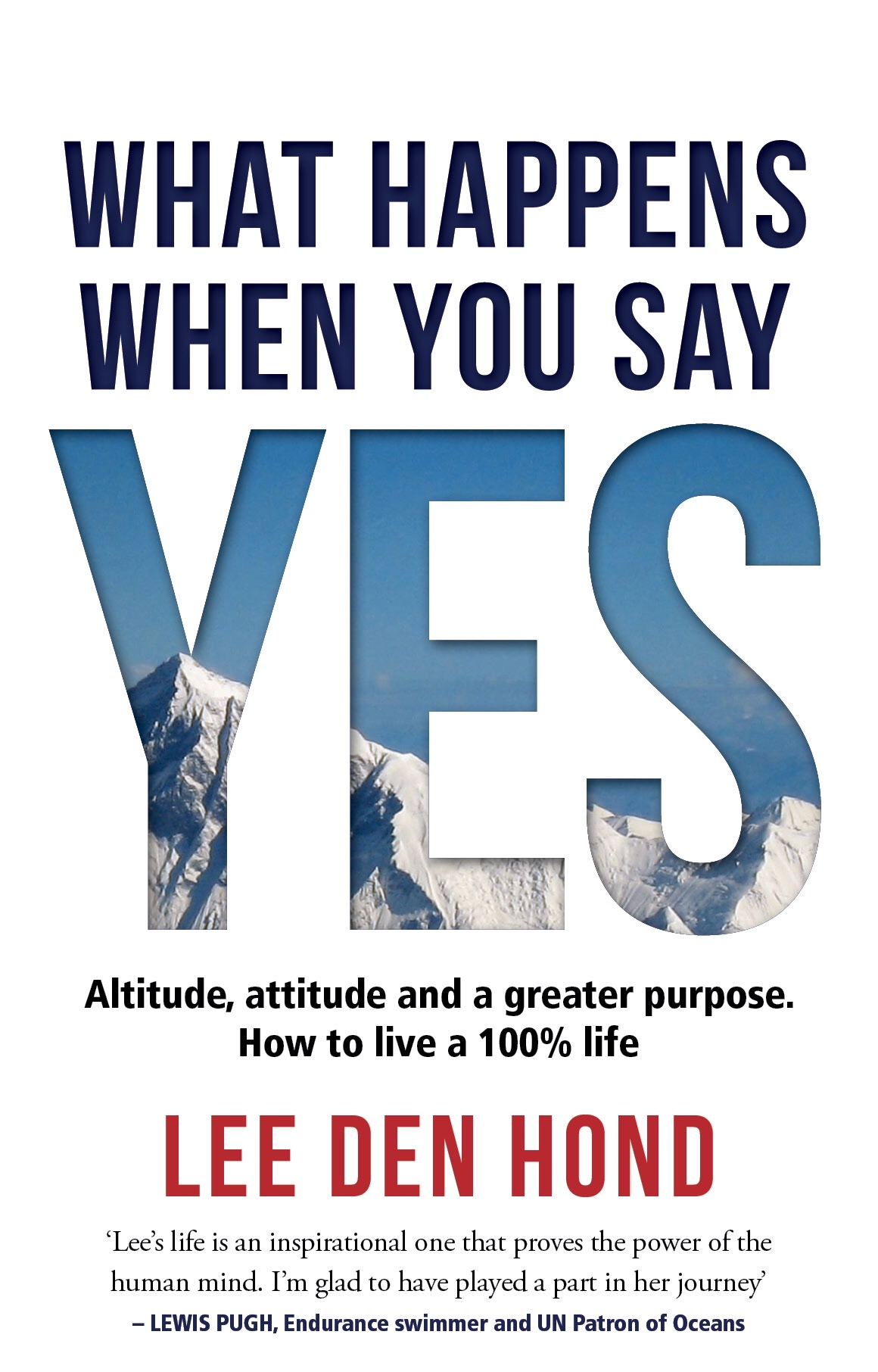