I am businesswoman, extreme sportswoman, an adventurer, a motivational speaker, a philanthropist and an optimist who draws from my own experiences to support the belief that “nothing is impossible”.

“Never give up. Quitting is not an option. When you think it is not going to get harder, think again. It is.” 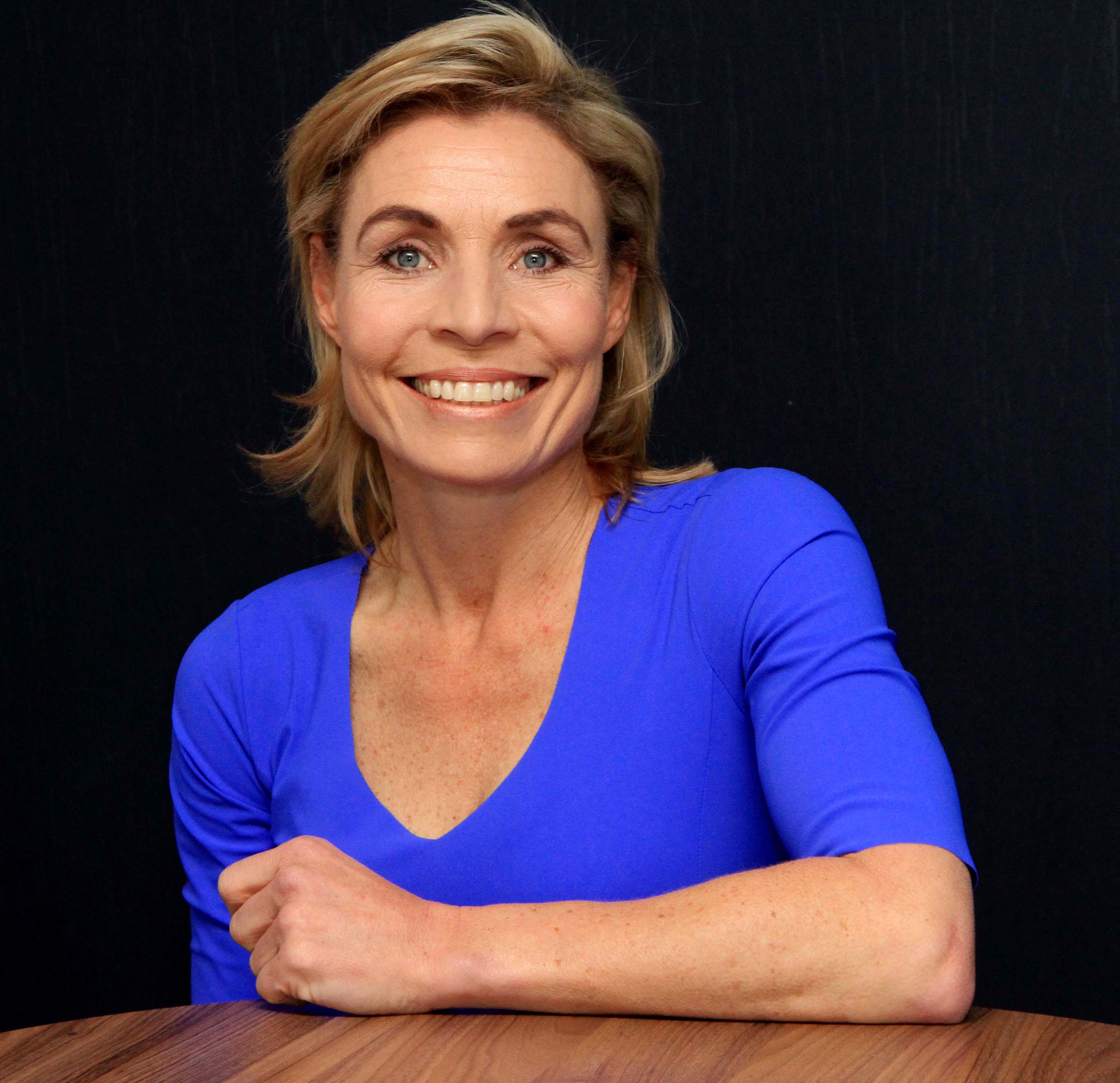 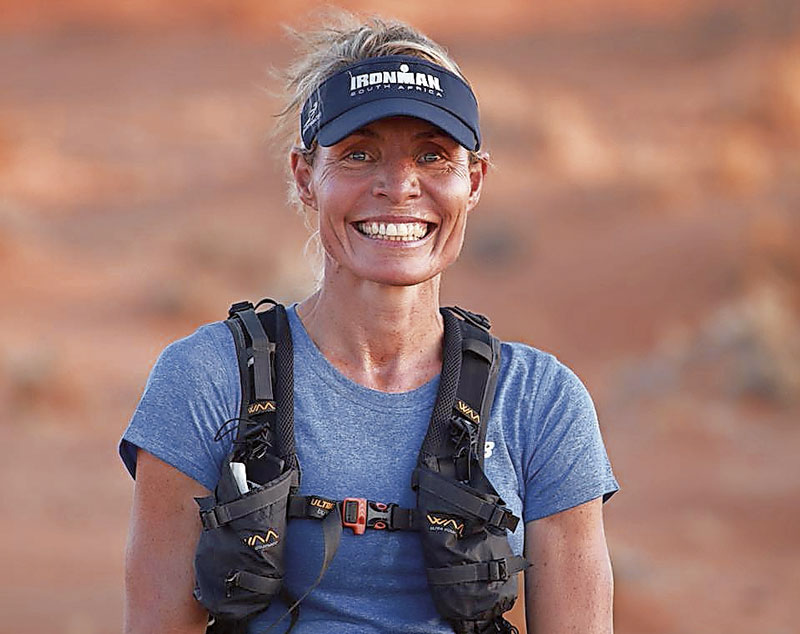 This is the reason why…

In 2012, when making the decision to climb Mount Everest, I had to consider that this personal adventure would take me as long as two months which is an extensive amount of time when running a company which required an intensive hands-on-approach in a highly competitive industry.

I looked at my life thinking that if I grew to the wonderful age of 75 years, taking 8 weeks from this life time seemed nothing in the big scheme of things.

This 8 week journey would essentially change my life forever. Climbing Mount Everest was the hardest thing that I have ever done and it proved to be my greatest gift.

Lessons learnt on my journey..

The temperatures in the Sahara desert peaked at 53 degrees.

On Everest , I would say to myself “Lee, manage the cold , don’t let the cold manage you!”

In the Sahara , I would say “Lee, manage the heat , don’t let the heat manage you!”

In all of the journeys we choose, there will always be challenging situations .

I encourage to manage the situation by taking control of it.

It would have been very easy for me to focus on what I did not have when facing this massive expedition. I did not have the seriously needed experience to climb the highest mountain in the world.

The majority of climbers on Everest have summited all the highest peaks and Everest was the last one for them , their ultimate pinnacle of success. I did not have the experience of the incredible cold and icy temperatures which went as low as minus 34 degrees. Living in South Africa , I had not experienced ice , snow or avalanches.

In order to succeed in my journey , I focused on what I did have!

I had a phenomenal leader who had a vision for the team , he called it “One Team , One Dream!”  His commitment and leadership skills contributed to a group of novices successfully summiting the highest mountain in the world.

I had a wonderful team, we really cared about one another. I was part of a highly experienced expedition company who had been in the mountaineering industry for nearly two decades.

There was so much to be grateful for.

Many journeys in life are successful.

Reaching the summit of Mount Everest and running across the finish line of a race known as the toughest foot race in the world both represented success.
However, I challenge you to ask yourself if the journeys you take represent success or significance.

If you can answer the following questions at the end of your journey:

I encourage you to make bold decisions, make decisions that count and take journeys that are unforgettable in the lives of others and your own.